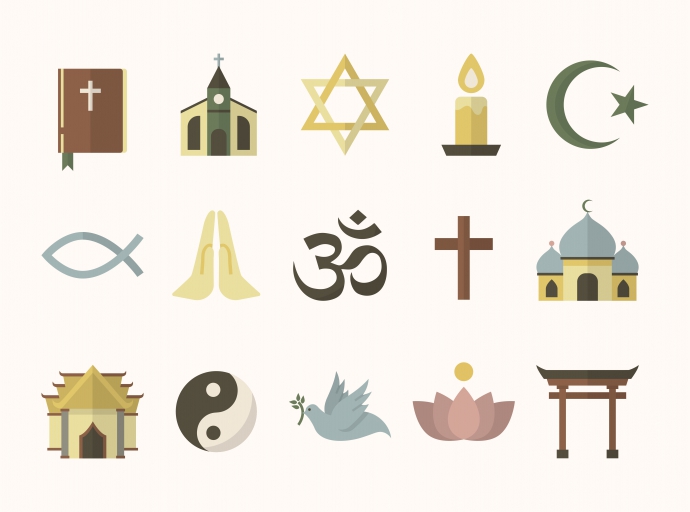 Independent Fundamentalist churches left mainline and evangelical denominations in 1930. Out of the initial 39 men who formed the movement, 12 were Congregationalists, three Presbyterians, 19 Independents, one Baptist, and four with no denominational affiliation. The movement was a response to modernity, as they believed that other churches were too liberal in theology. The Independent Fundamental Churches of America is the largest of these separatist bodies.